The Hibachi grill is one of the lesser known types of barbecue when compared against the likes of leading manufacturers portable grills such as the Weber Smokey Mountain, the Cobb and the Cadac’s of this World. Japanese in origin, the Hibachi actually originated in Japan as a type of brazier that was used by nobles as far back as the 6th century.

Searing on a Gas Grill

You might think that you get a better sear on a charcoal grill. However, if you follow these three steps, you’ll have a restaurant quality steak in no time with perfect grill marks.

Direct Vs Indirect Cooking on a Gas Grill

It’s sometimes confusing when to use direct heat versus indirect heat when grilling, and how to achieve that with a gas grill. Well, thankfully, it’s easier on a gas grill than on a charcoal grill.

Top Three Reasons You Should Buy a Panini Grill

Are you a big fan of panini? Do you enjoy making these healthy and yummy sandwiches in the comfort of your own home? Do you like experimenting with panini fillings and creating your own panini recipes? If you said yes to these questions, then maybe it’s about time you buy yourself a panini grill. 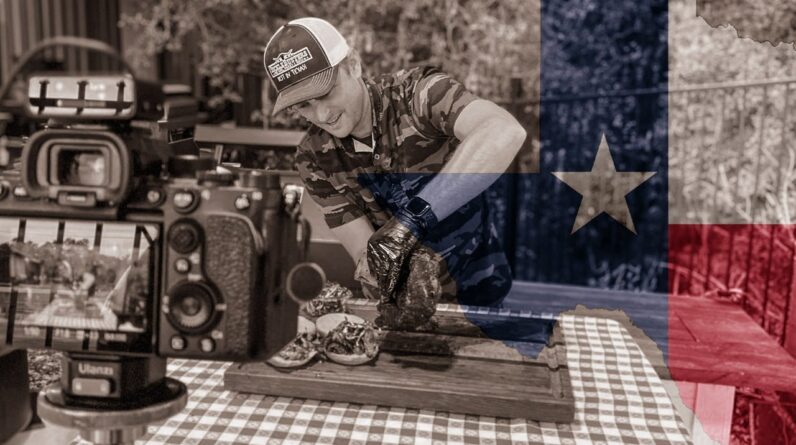 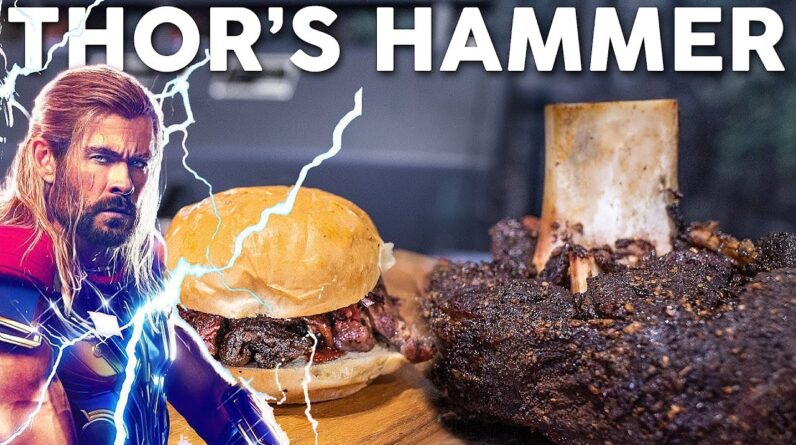 BBQ Thor’s Hammer…Are YOU Strong Enough to Lift THIS!? 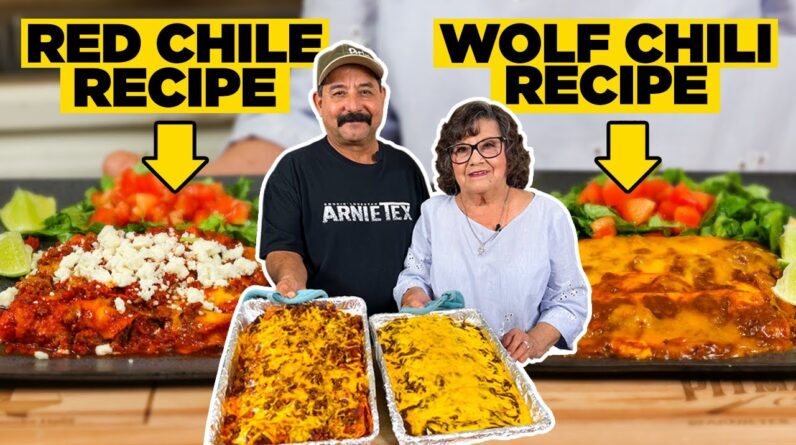 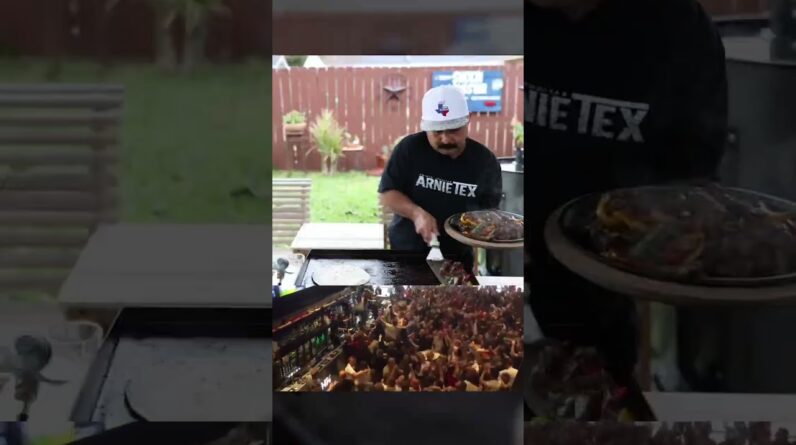 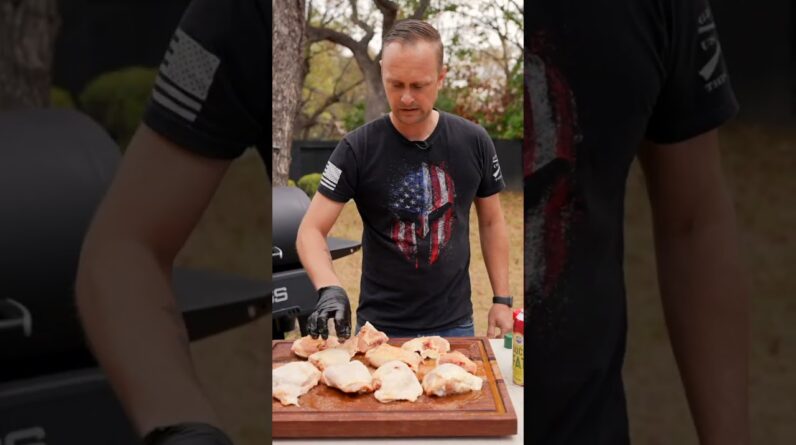 Do YOU Inject your Chicken? Here’s why… #shorts 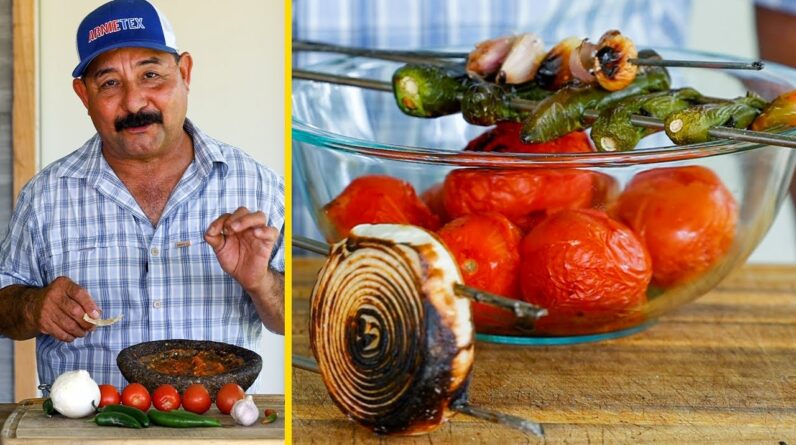